Actress Valerie Harper, most famously known for her character Rhoda Morgenstern on the 1970s sitcom “The Mary Tyler Moore Show,” passed away at age 80 on Aug. 30, 2019.

In late July, Harper’s doctors recommended that she go into hospice care, but her husband of 32 years, Tony Cacciotti, refused: “As long as I’m able and capable, I’ll be where I belong right beside her.” 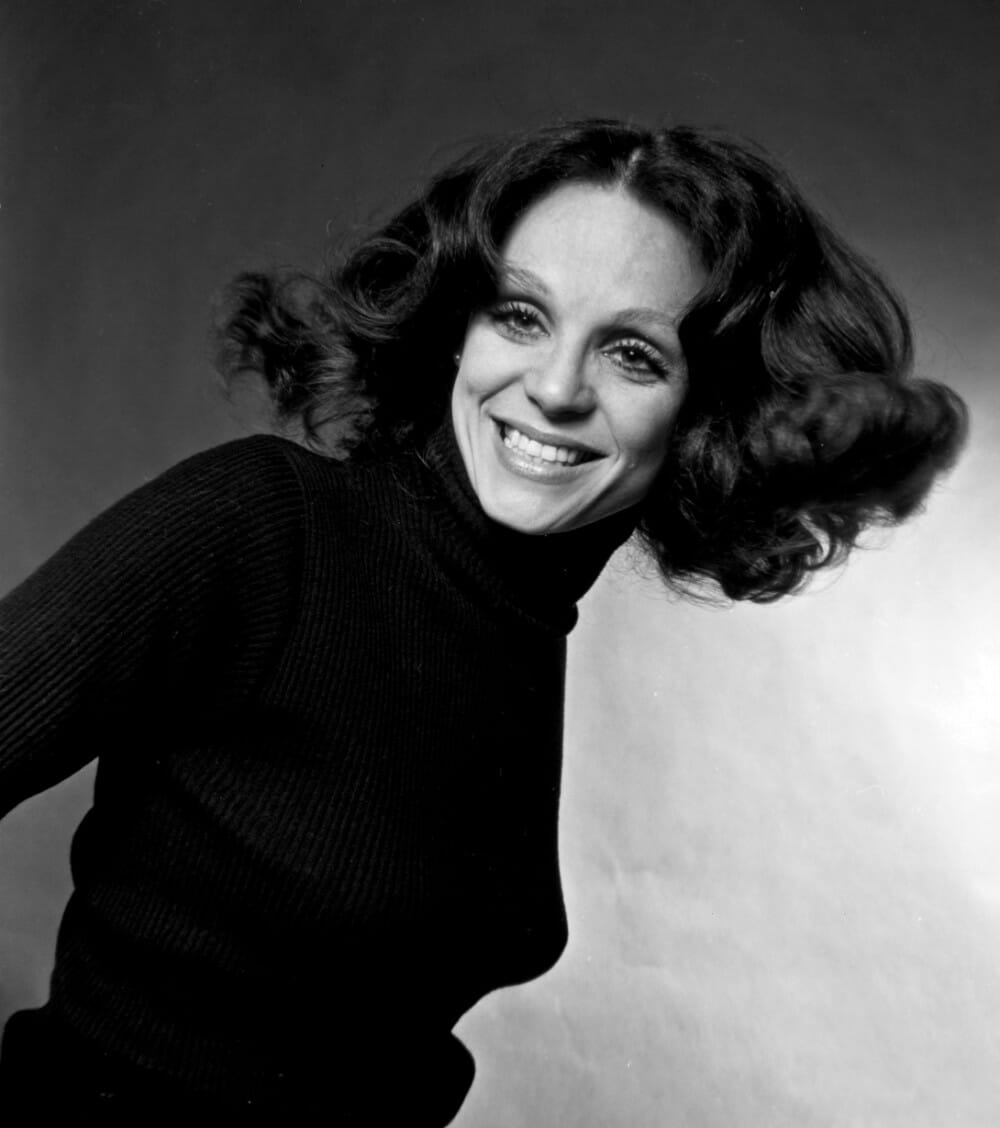 Keep Your Powder Dry, Comey Is Not Out Of The Woods