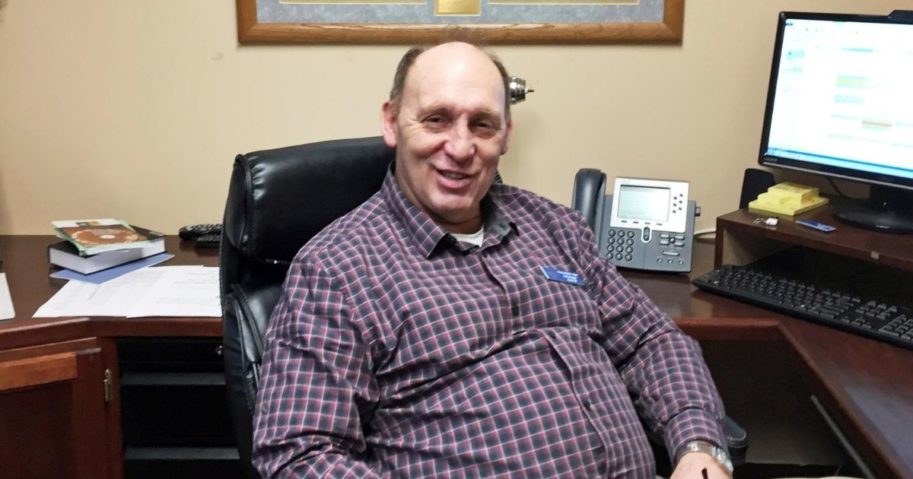 A mid-air collision in Alaska on Friday killed seven people, including an Alaska state lawmaker.

Republican Gary Knopp, a member of Alaska’s House of Representatives, was killed in the crash, which took place on the Kenai Peninsula southwest of Anchorage near the community of Soldotna, according to a news release on the House…

FACT CHECK: Does This Video Show Donald Trump Getting Caught On A Hot Mic Disparaging His Supporters?