Another Hoax, Man Says he Did Not Tell Black Rep ‘Go Back Where You Came From’ 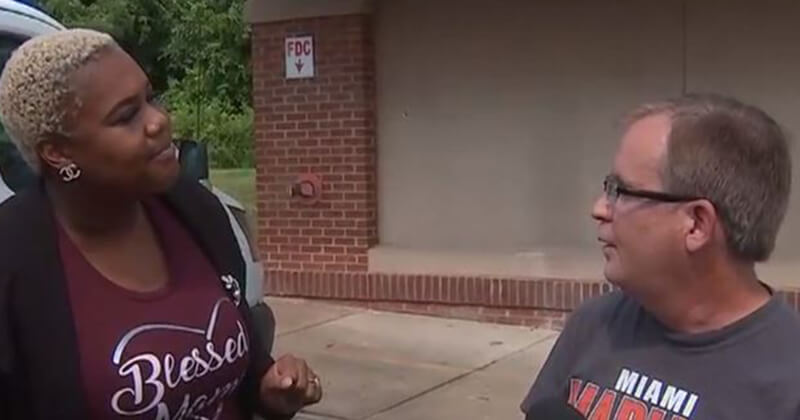 The man accused of telling a black Democrat representative to “go back to where you came from” has told his side of the story and says the accusations are not true.

Eric Sparkes, who said he is a Democrat and is Cuban, said that the two did have a confrontation and he called her a “b*tch” but he did not say what Rep. Erica Thomas said he did.

“That’s all I said after that, and I walked out of Publix,” Sparkes said. “Her words stating on [Facebook] in her video, stating I told her she…