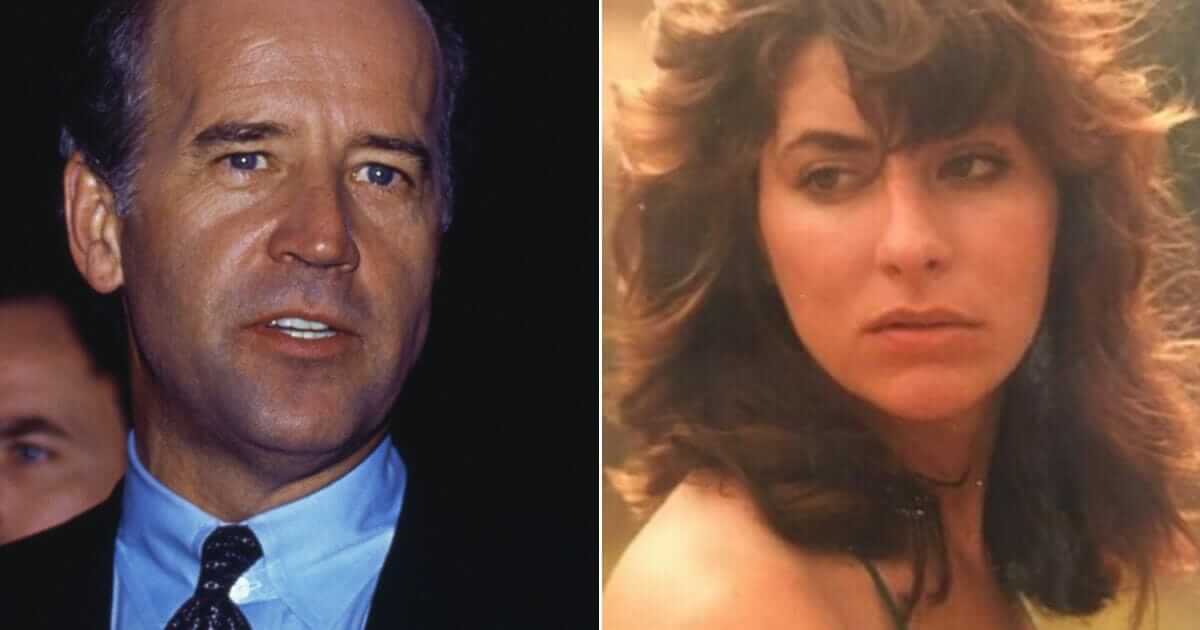 It’s bad news for the Biden campaign – and worse for Democrats.

And basically admitting there’s a brand of Democrat that will stop at nothing to defeat Trump in November.