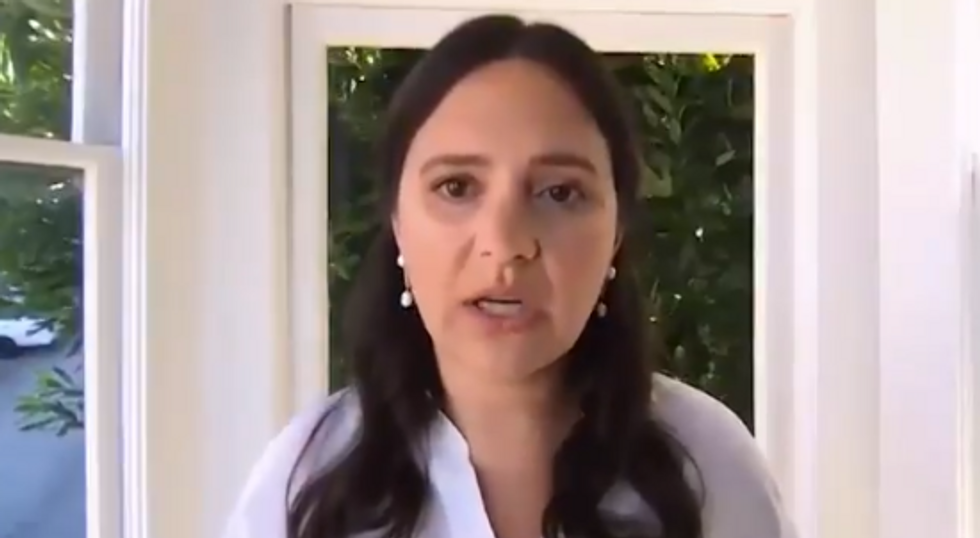 Former New York Times opinion editor Bari Weiss ripped cancel culture and had some parting shots at her former employer during her appearance on “Real Time with Bill Maher” on Friday.

“The writer Jonathan Rauch [of The Atlantic] called it…

LifeSite is hiring journalists! Join our team to fight for life, faith, and family | News

BLM Protesters Sue Seattle, Claim That Expensive Gear to Protect Them from Cops Prices them out of Civil Rights