BLM Protesters Sue Seattle, Claim That Expensive Gear to Protect Them from Cops Prices them out of Civil Rights 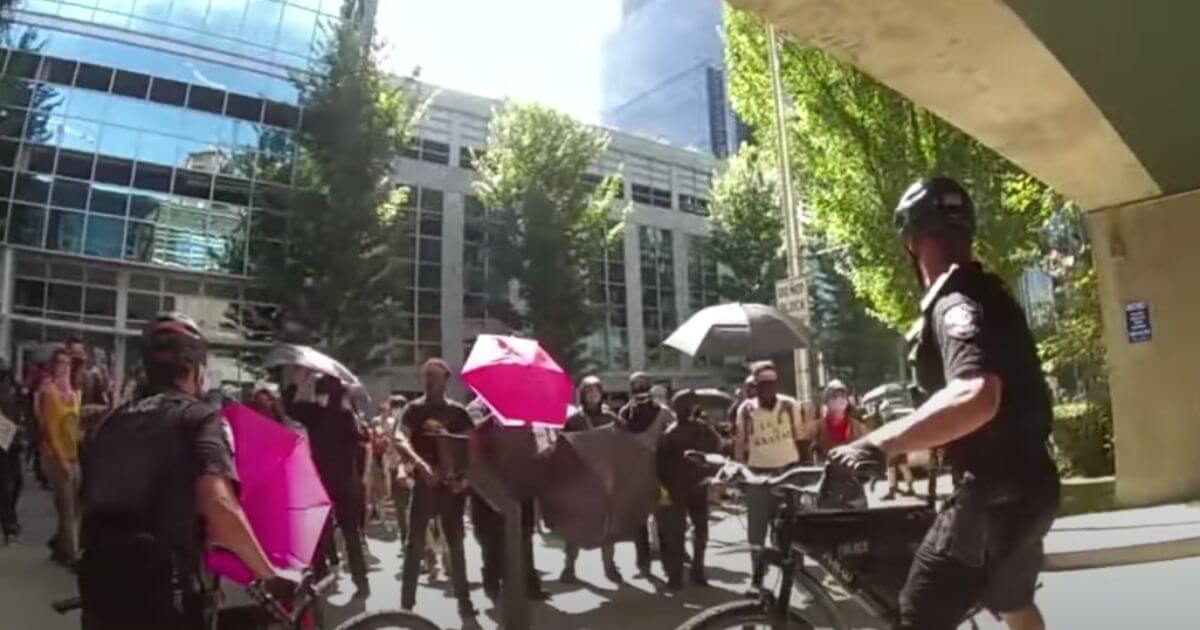 In a move that is so weird you might not believe it is true, a group of protesters in Seattle is suing claiming that the police response to their “protests” is forcing them to buy expensive protective gear, which is pricing them out of the ability to exercise their rights.