Cause of Death Released in Angels’ Skaggs Case, But Family Suspects Foul Play 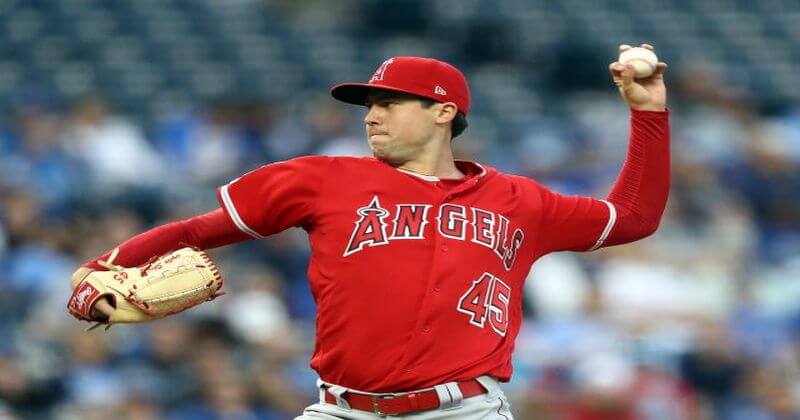 According to the examiner’s report, the painkillers fentanyl and oxycodone, as well as alcohol, were in Skaggs’ system when he was found dead in his hotel room in Southlake, Texas, on July 1 prior to the Angels’ series against the Rangers.

Per the report, Skaggs died by choking on his vomit without signs of…

View From Your Table | The American Conservative