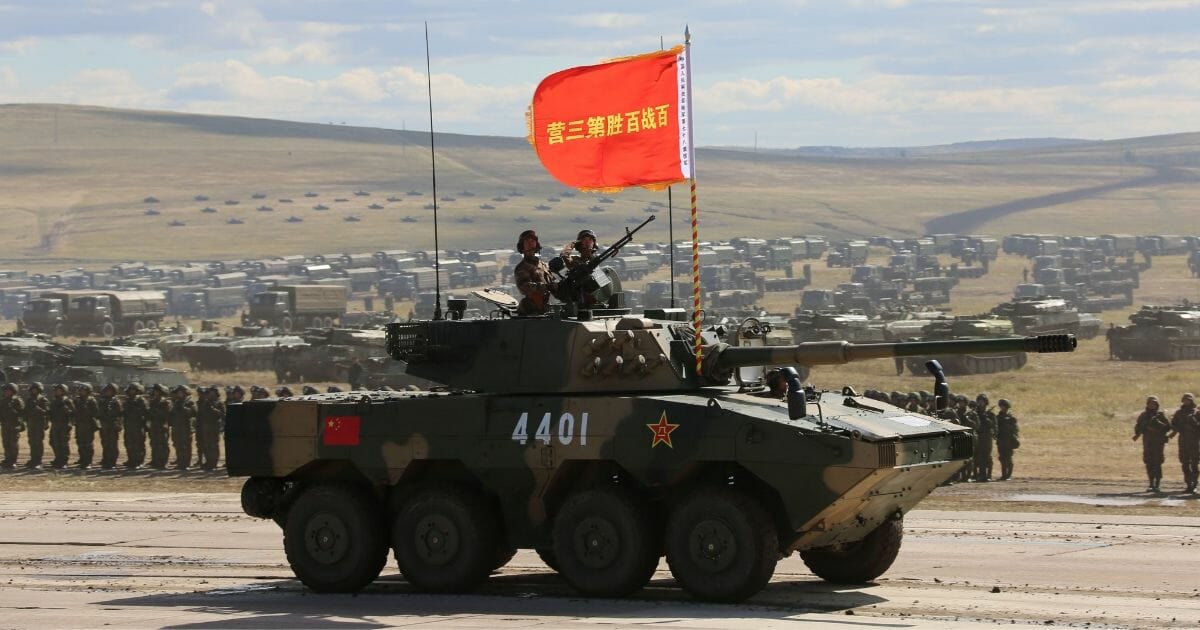 There’s no question that the People’s Republic of China is currently the most dire threat to America. Now, a massive military parade following ominous threats made by the country could be the start of its attempt to create the “Chinese Century.”

The parade, slated for Oct. 1, will be the largest in the country’s history. Military and national power…