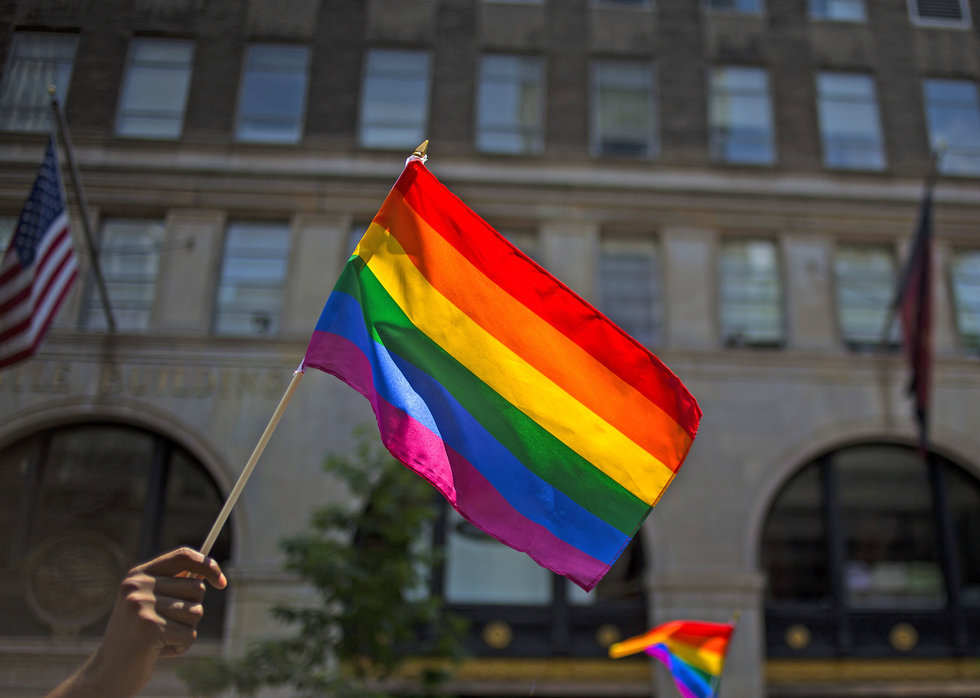 In her letter, he insisted that the parade is both a “desecration” and a “perversion,” but doesn’t exactly say why he feels that way.

Slamming the “angry and misguided people” planning and participating in the parade, Pelton addressed his pointed letter to the faculty, staff, and students at the school….

Trump views white people as more 'important' than others