Court reverses sole conviction in the death of Kate Steinle 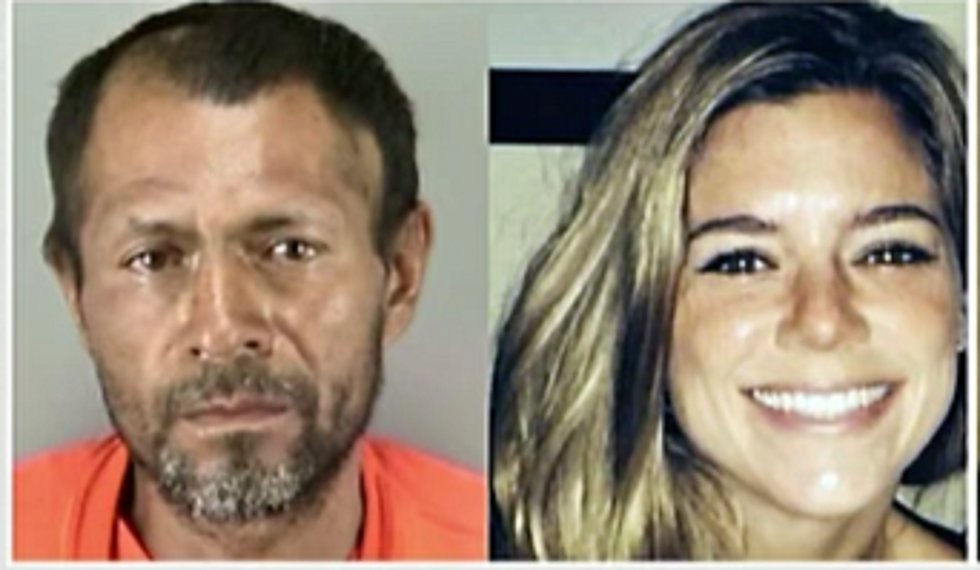 The single conviction handed down in the death of Kate Steinle — who was shot to death by an illegal immigrant on a San Francisco pier in 2015 — has been overturned by a California appeals court.

Five-times deported Mexican national Jose Inez Garcia-Zarate admitted to killing Steinle, but claimed it was an accident that occurrent when he inadvertently picked up the firearm he says was wrapped in a t-shirt on the ground and it went off. No one disputes that Garcia-Zarate held…