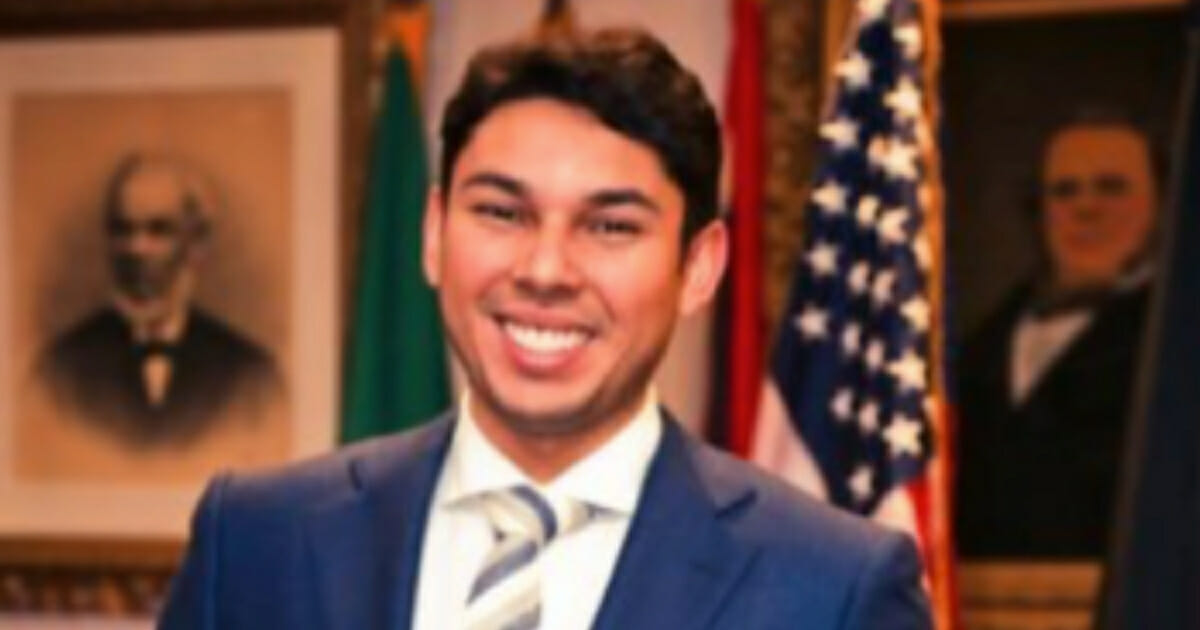 A Democratic mayor from Massachusetts is in serious legal trouble this week after being implicated in the second major scandal of his less than four-year tenure.

Fall River Mayor Jasiel Correia II was arrested by federal authorities in his home Friday and charged in a conspiracy to extort local marijuana vendors, according to MassLive.

The two-term mayor, just 27 years old, allegedly worked with others on his staff to extort hundreds of thousands of dollars in cash, gifts and even drug products in…