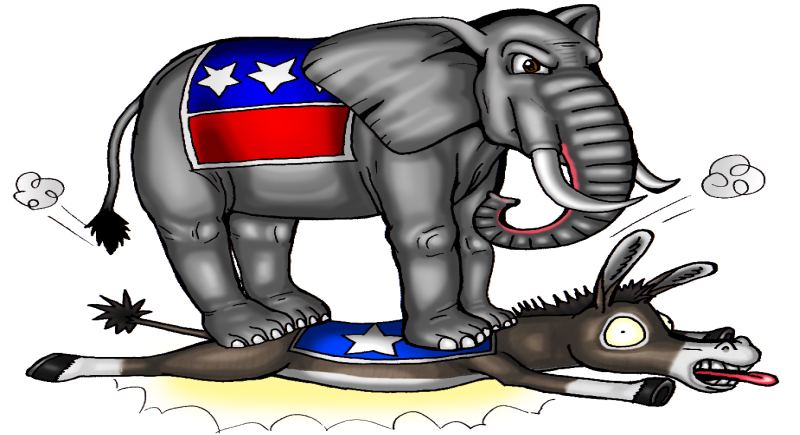 Democratic National Committee officials on Friday rejected plans to let people participate in Iowa’s and Nevada’s early caucuses by phone because of security concerns, drawing fire from at least one candidate for leaving voters out of the party’s presidential contest.

Each U.S. state party hosts nominating contests ahead of the 2020 election. Iowa’s caucus is the first in the nation, on Feb. 3, and Nevada’s follows later that month.

Unlike a primary election, Democrats at the caucus gather…