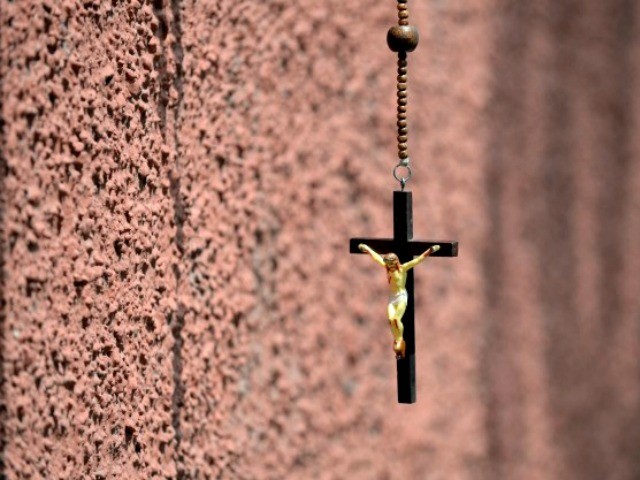 The resolution proclaimed that 70 percent of “religiously unaffiliated” Americans share the values of the Democrat Party.

‘The religiously unaffiliated demographic represents the largest religious group within the Democratic Party, growing from 19% in 2007 to one in three today,” stated the resolution, passed during the…