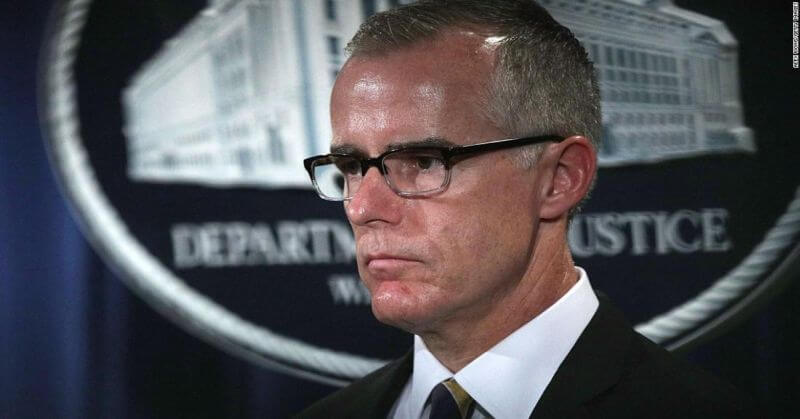 Former top FBI official Andrew McCabe, who was dismissed from the agency following a tumultuous relationship with President Donald Trump, filed a lawsuit on Thursday alleging the termination violated his constitutional rights to free speech and due process.

The lawsuit, filed in federal court in Washington, urged a judge to order the reinstatement of “his full earned law enforcement pension, healthcare insurance, and other retirement benefits.”

McCabe said in the complaint that his firing was…

Joe Biden has another senior moment, but this one might get him into trouble… – The Right Scoop