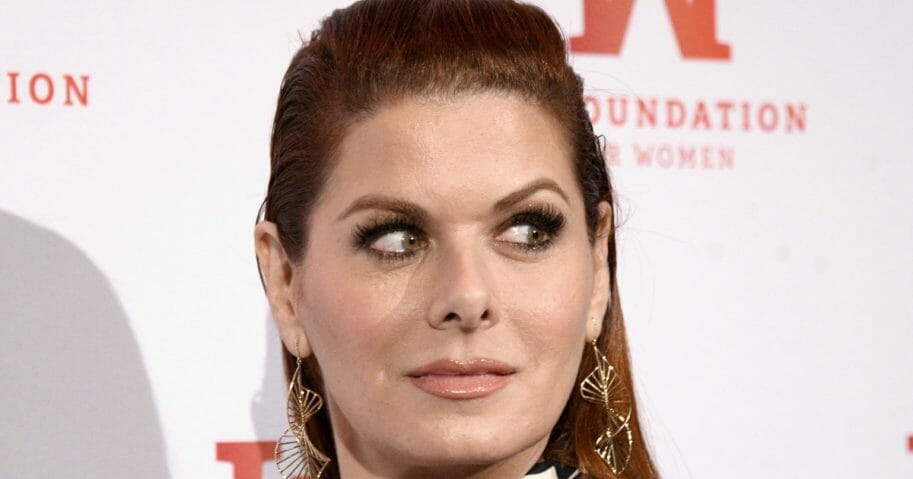 Perhaps most famous for her role in the NBC sitcom “Will & Grace,” Messing shared a tweet with her followers that stated, “if I get…