Ilhan Omar Rushes Away When Reporter Confronts Her About Alleged Affair 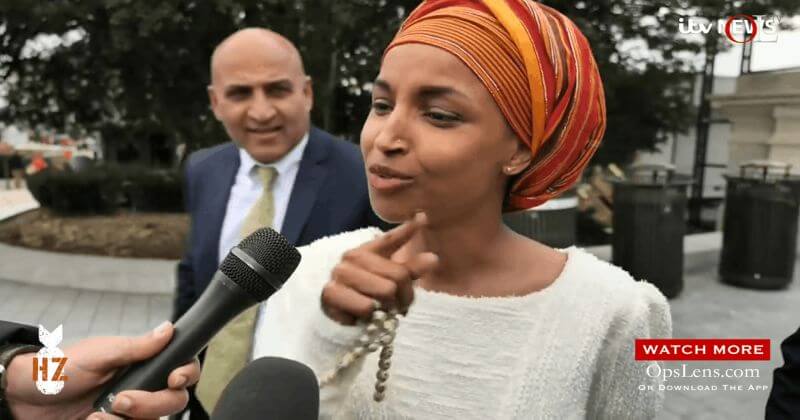 Rep. Ilhan Omar is no stranger to scandal and controversy. It seems to follow her wherever she goes.

You’d think that news reporters would be very interested in finding out more about reports that Omar had an affair with a married man and directed her campaign to pay him hundreds of thousands of dollars.

But you’d be wrong.

The mainstream media is ignoring the story, and even trying to bury it under hopes for an economic recession. Anything to keep Donald Trump from winning re-election in 2020,…