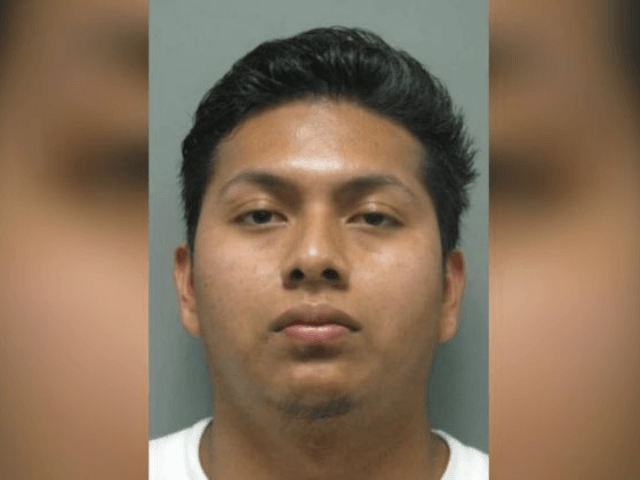 An illegal alien has been accused of molesting a 12-year-old girl and her younger brother in Montgomery County, Maryland.

The case marks the sixth time an illegal alien has been accused of a sex crime in this county in recent weeks.

U.S. Immigration and Customs Enforcement (ICE) officials say that the suspect, Nestor Lopez-Guzman, is a 21-year-old Salvadoran national living in the U.S. illegally.

Tennessee Man Sues Popeyes for Running out of Chicken Sandwiches