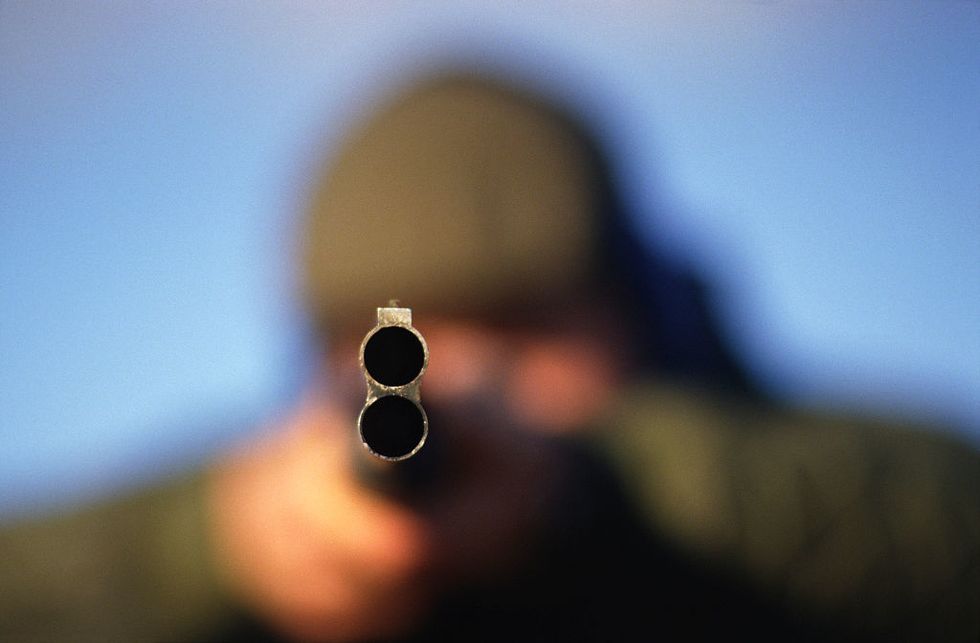 A criminal is extremely lucky that he robbed the home of a very level-headed man because things could have ended much worse for him.

At around 2 p.m. on Saturday, a burglar attempted to rob a home in Hebron, Kentucky. While attempting to force his way into the house, the homeowner heard the commotion and grabbed his gun. The armed homeowner confronted the robber, later identified by police as David Whitford.

Whitford fled to a riverbank, while the homeowner fired a few warning shots. The homeowner…