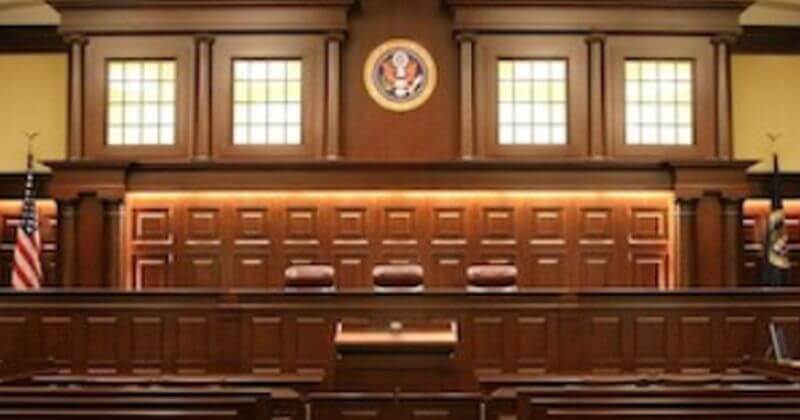 Survivors of a 2015 mass shooting at a South Carolina church can sue the U.S. government over its alleged negligence in allowing Dylann Roof to buy the gun he used to kill nine African-Americans, a federal appeals court said on Friday.

The 4th U.S. Circuit Court of Appeals said the government was not immune from liability under either the Federal Tort Claims Act (FTCA) or the Brady Act to prevent handgun violence.