by admin
in The Daily Caller
0

“Mary Tyler Moore Show” star Valerie Harper died after a long battle with cancer, her family confirmed on Friday. She was 80 years old.

The actress, best known for her role as Rhoda Morgenstern on the hit 70s show alongside Mary Tyler Moore and later on her own show in the spin-off simply titled “Rhoda, died Friday morning, according to ABC 7. The cause of death was not immediately known. She had been battling cancer since 2009. (RELATED: Legendary Comic Don Rickles Died At Age 90) 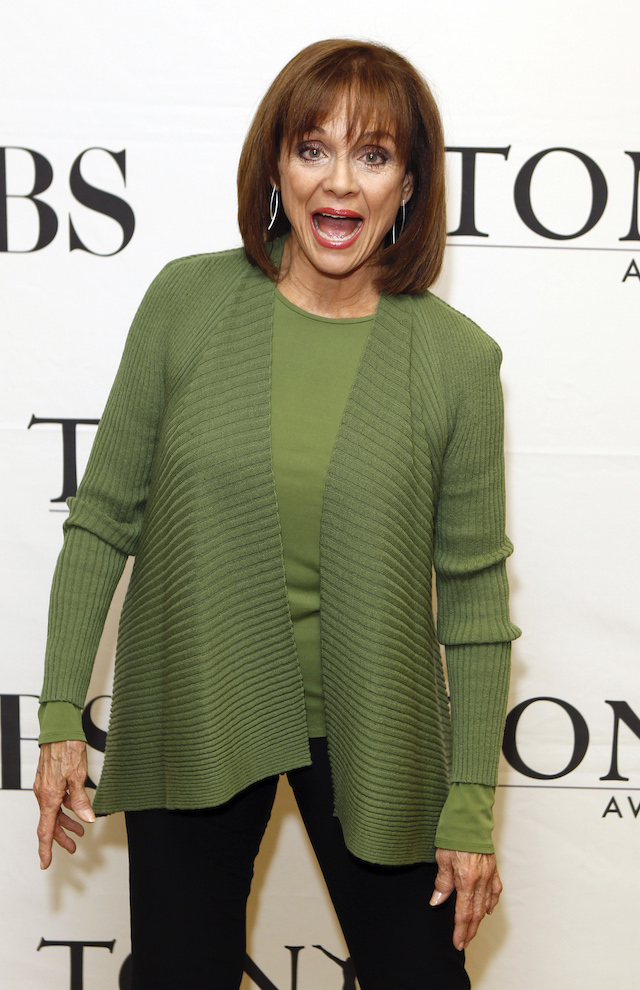