Michael Flynn Is About To Be Sentenced, Confesses He’s “Not Ready” 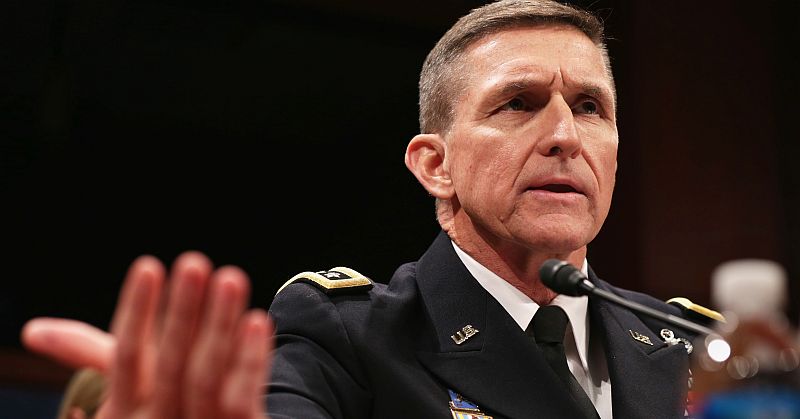 Lawyers for former national security adviser Michael Flynn accused the federal government of stalling their efforts to defend him, and said the former top aide to Donald Trump is not ready to be sentenced for lying about his discussions with a Russian ambassador.

Flynn’s lawyers lodged their objections to the government’s conduct in a joint status report filed on Friday with the Washington, D.C., federal court.

Lawyers for the government countered that Flynn is ready for sentencing, perhaps as…