‘My Heart Was Turned to Ash’ 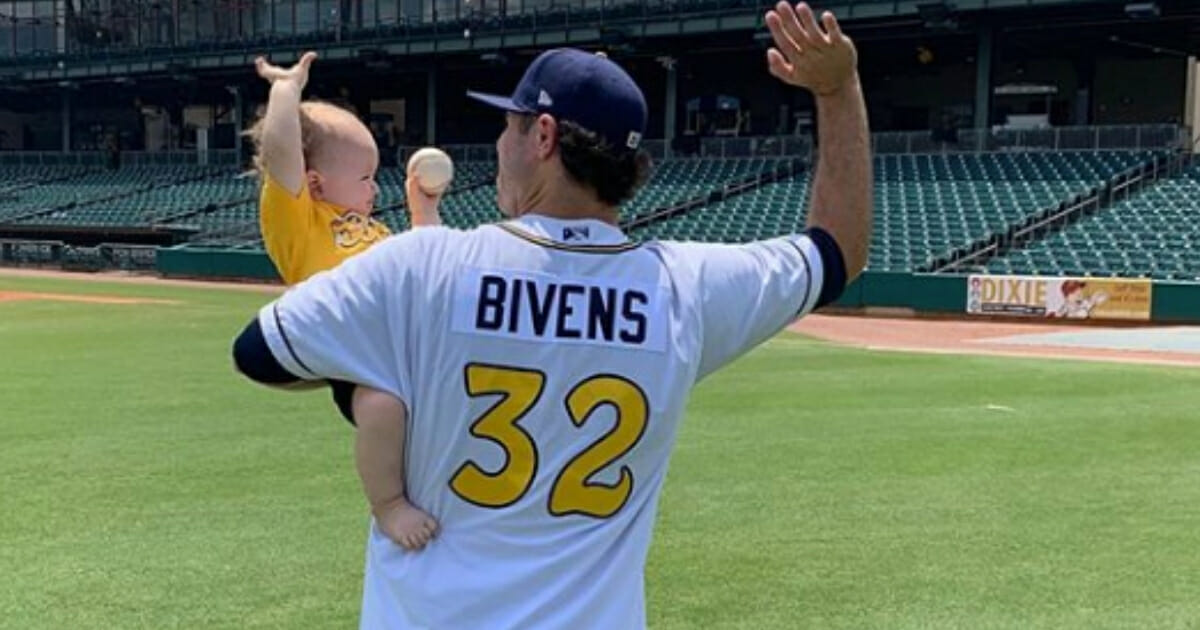 The three family members were found slain Tuesday morning at their home in Keeling, Virginia. They’ve been identified as Bivens’ wife, Emily; his 14-month-old son, Cullen; and his mother-in-law, Joan Bernard.

After an hours-long manhunt, authorities eventually captured Bivens’ brother-in-law, who has been…

Roberts: The Trade War Is Over & Nobody Won