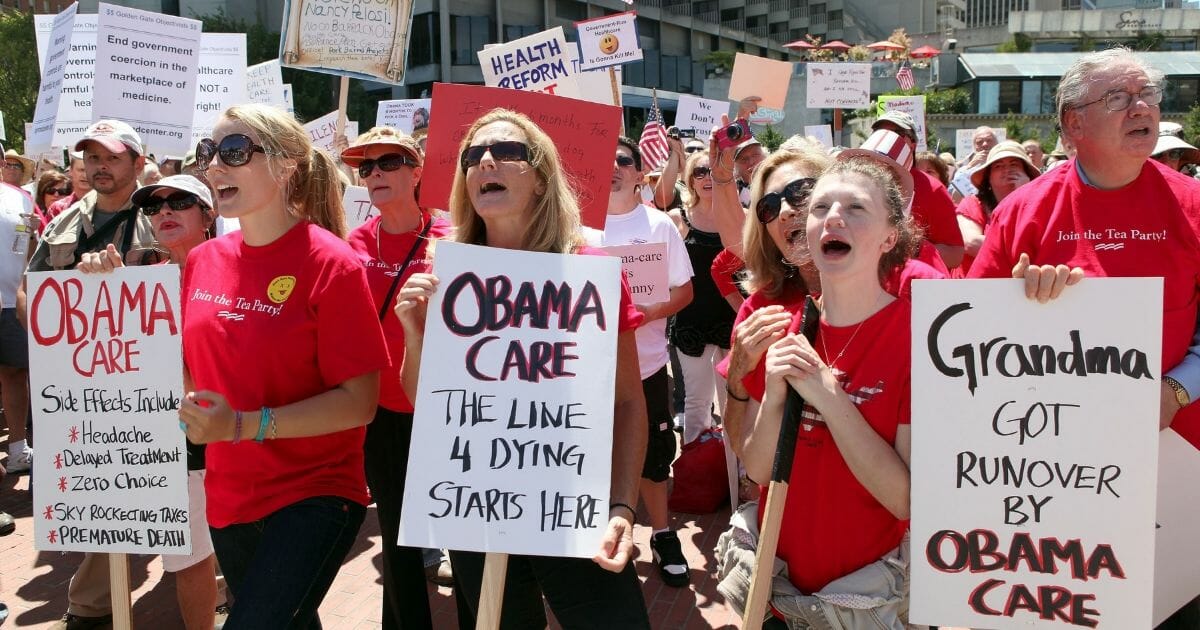 The New York Times bowed to pressure for a second time in less than a month for the sake of pushing the liberal narrative that conservatives and Republicans are racists.

As you’ll recall, in early August The Times changed its headline from “Trump Urges Unity Vs. Racism” to “Assailing Hate but Not Guns.” The new wording came following complaints from Democrats like Rep. Alexandria Ocasio-Cortez of New York and Sen. Cory Booker of New Jersey.