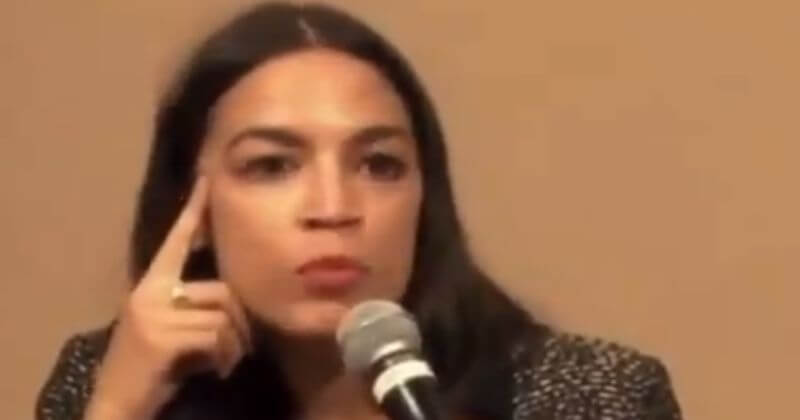 She said the United States had a “lifelong commitment’ to migrant children separated from the parents under the policy, adding that it ‘will take a 9/11-style commission.”

The 29-year-old representative then hit the president on what she was his racist rhetoric against her and others.

“We do not have to acquiesce to the president’s racism,…

Wow you won’t even BELIEVE what the mean and evil Republicans are trying to do away with NOW!! says ‘PinkNews’ – The Right Scoop