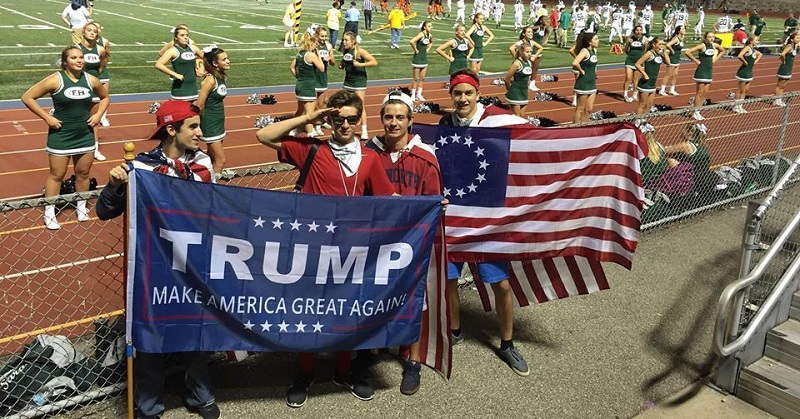 A professional soccer team in of all places, Salt Lake City, Utah, has banned fans from bringing the Betsy Ross flag to games and asked a fan who brought one to leave, Fox 13 reports:

A Utah County family that brought a Betsy Ross flag to a Real Salt Lake soccer game is speaking out, after stadium staff asked them to take the flag down.

RSL team leadership said the flag is banned, and indicated that it doesn’t fit with their mission of inclusion and unity.