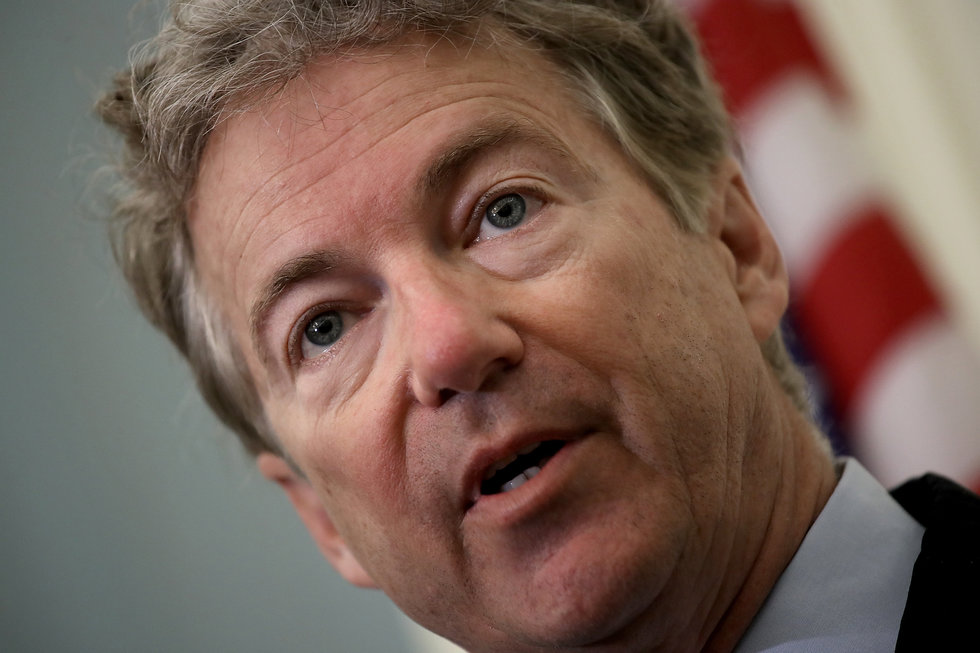 Sen. Rand Paul (R-Ky.) said Monday that doctors recently needed to remove part of one of his lungs due to damage caused by an assault he suffered last year.

On Nov. 3, 2017, Rene Boucher attacked Paul while the senator was mowing his lawn. The altercation allegedly was over a property dispute involving Paul stacking debris on his own side of their property line. Paul suffered six broken ribs from this attack, and came down with pneumonia as a result.

In January, Paul was awarded a…