by admin
in The Washington Free Beacon
0 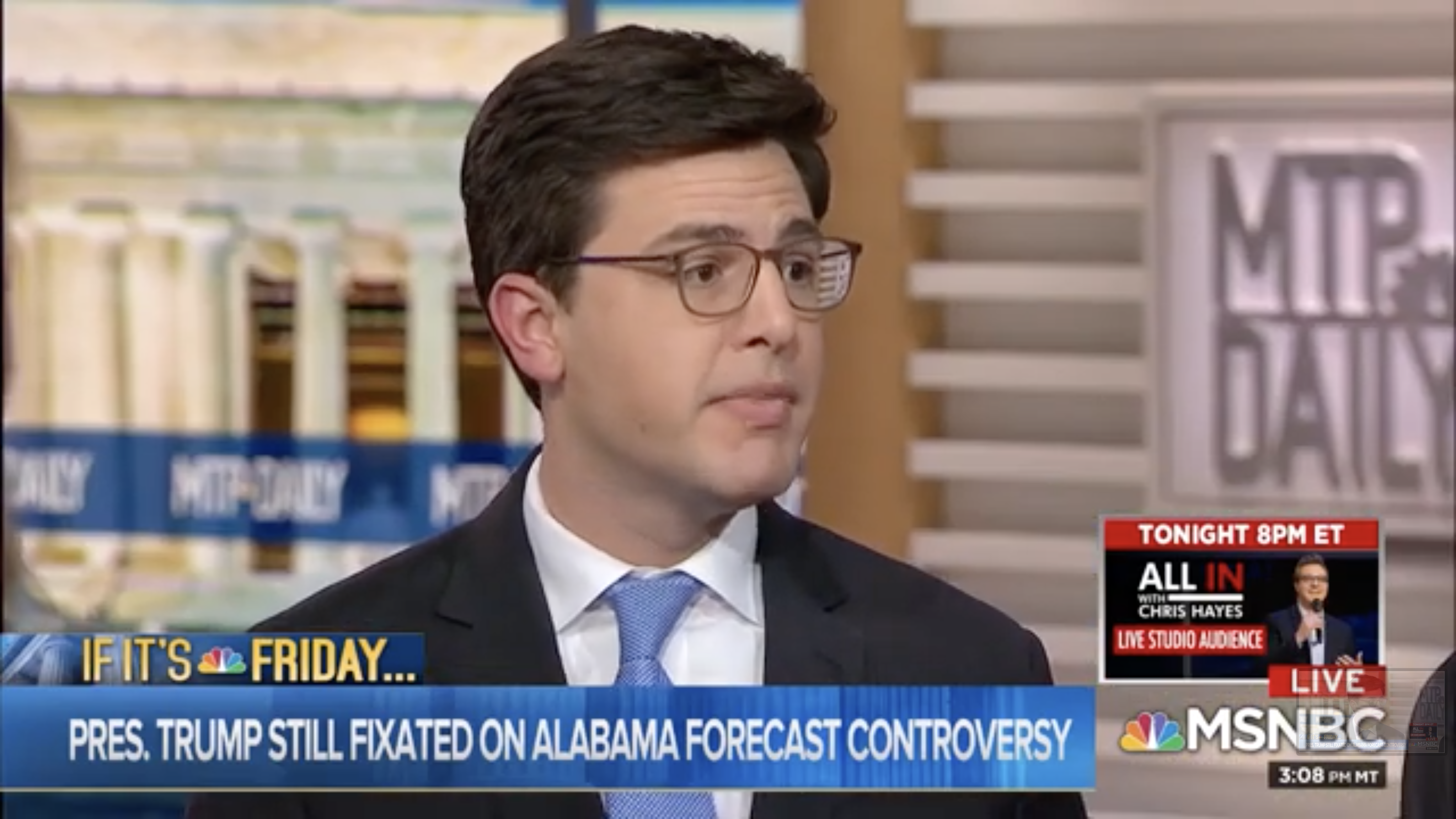 Washington Free Beacon editor in chief Matthew Continetti argued the media’s obsession with President Donald Trump’s altering a map of Hurricane Dorian’s path is a “winning issue” for him as he continues doing battle with the news media.

On Friday’s Meet the Press Daily, Continetti directly criticized the media for refusing to move on and making themselves Trump’s “punching bag.” Host Chuck Todd said he thought Trump stumbled into the controversy and decided to use it to his opportunity.