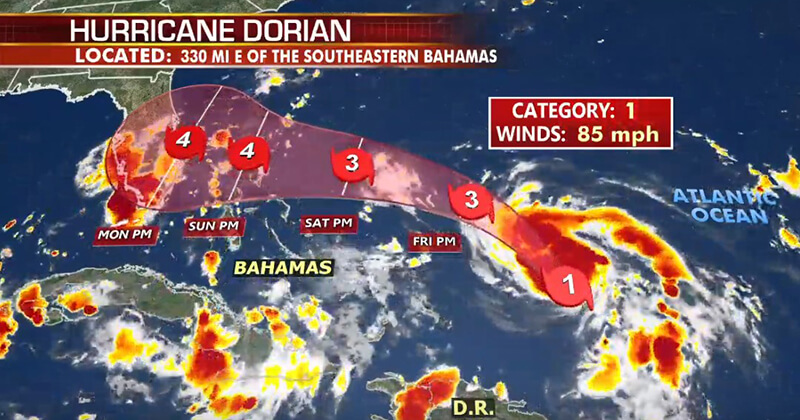 President Donald Trump said on Friday the decision whether to order some residents of Florida to evacuate likely would be made on Sunday as the state braces for Hurricane Dorian.

The storm has alarmed forecasters who worry parts of Florida will be walloped by strong winds, a storm surge and heavy rain for an extended period when it…