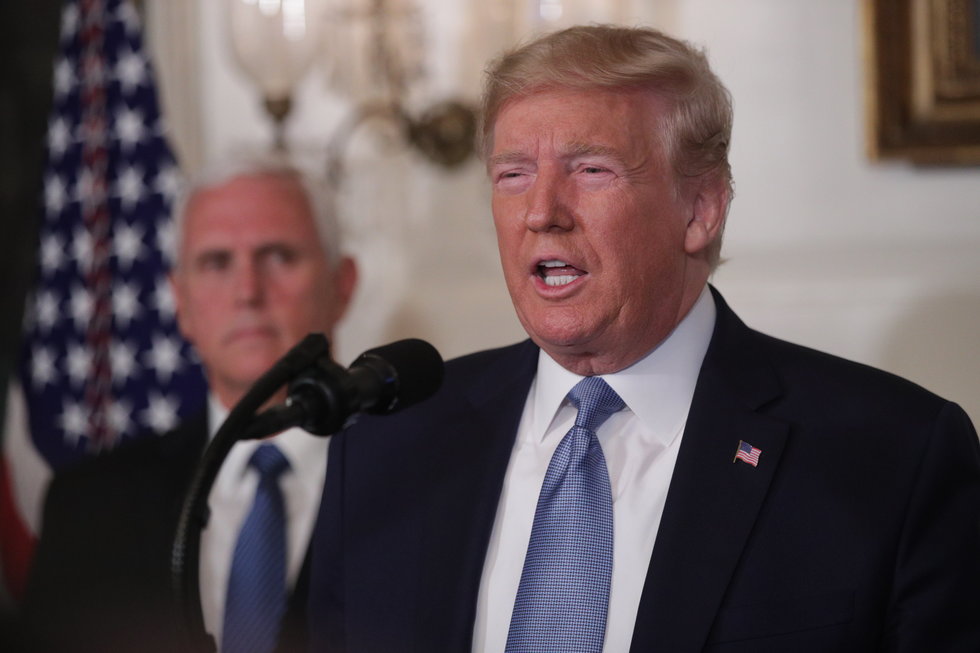 In an address to the American people on Monday, President Donald Trump pledged to offer the resources of the federal government to those affected by the recent shootings in El Paso, Texas and Dayton, Ohio. He also spoke about combating racism, reforming mental health laws, and targeting violent video games.

“I have also been in close contact with Attorney General Barr and FBI Director Wray. Federal authorities are on the ground, and I have directed them to…

Why can't Bernie Sanders and Elizabeth Warren be as realistic as the guy who promised to slow the rise of the oceans?