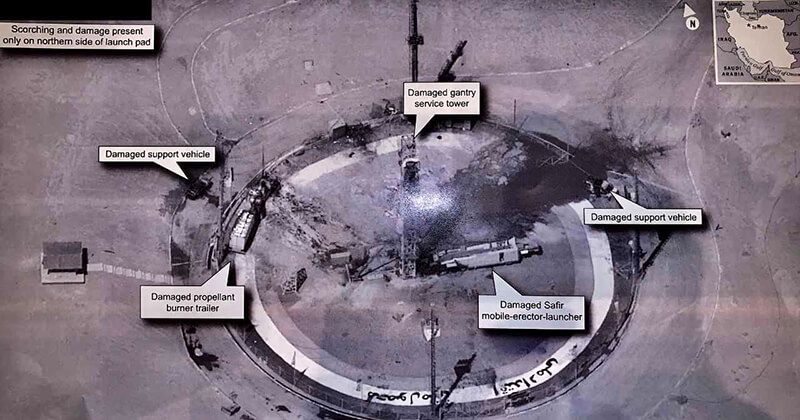 President Donald Trump has taunted Iran after it had another failed rocket launch at its space center amid speculation of sabotage.

Some have speculated that the United States is involved in sabotaging the Iranians efforts to launch its satellite, and the president’s tweet did not end that speculation.

“The United States of America was not involved in the catastrophic accident during final launch preparations for the Safir SLV Launch at Semnan Launch Site One in Iran.