Trump Tears Into Comey, Omarosa And Fox News In Tweetstorm 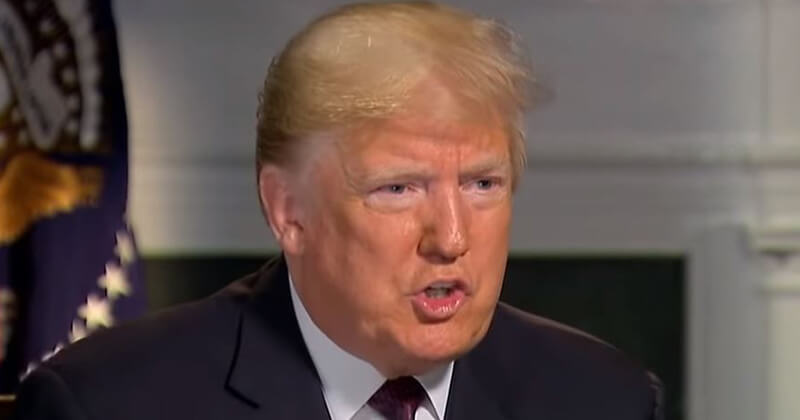 President Donald Trump is crushing the more liberal anchors of Fox News and two of his old enemies again on Twitter.

The president tore into them on Saturday as he is at Camp David and monitoring the approach of Hurricane Dorian.

“Has anyone noticed that the top shows on @foxnews and cable ratings are those that are Fair (or great) to your favorite President, me!

“Congratulations to @seanhannity for being the number one shoe on Cable Television!” he said, meaning to say show.