Trump Wants The Squad To ‘Apologize To America’ 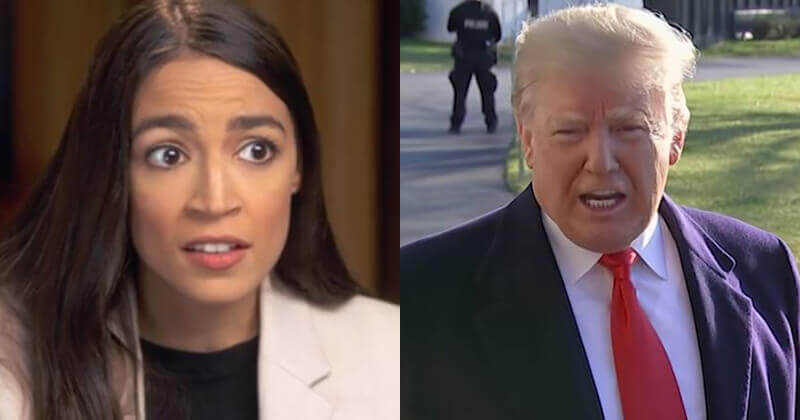 U.S. President Donald Trump on Sunday stepped up his attacks on four liberal Democrats in Congress, all women of color who have criticized his policies, calling on them to apologize as he himself faced charges of racism.

“I don’t believe the four Congresswomen are capable of loving our Country. They should apologize to America (and Israel) for the horrible (hateful) things they have said,” Trump said in a Twitter post.

Trump ignited controversy last weekend when he tweeted that the Democratic…