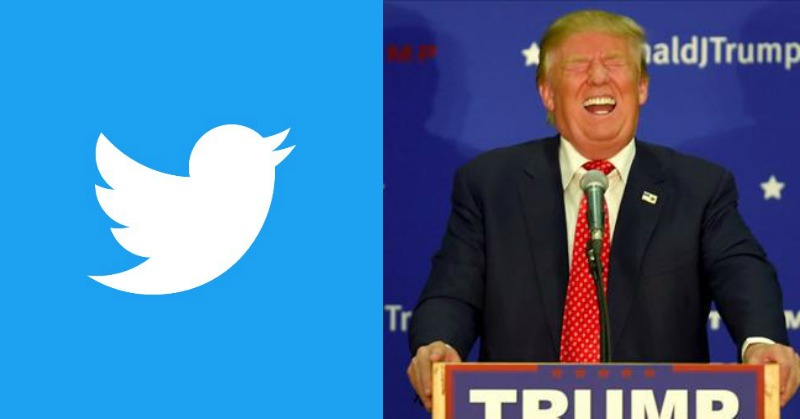 One of the tweets claimed Nazi leader Adolf Hitler was innocent, while others contained racist comments against black people and Jews.

There was also a tweet suggesting there was a…