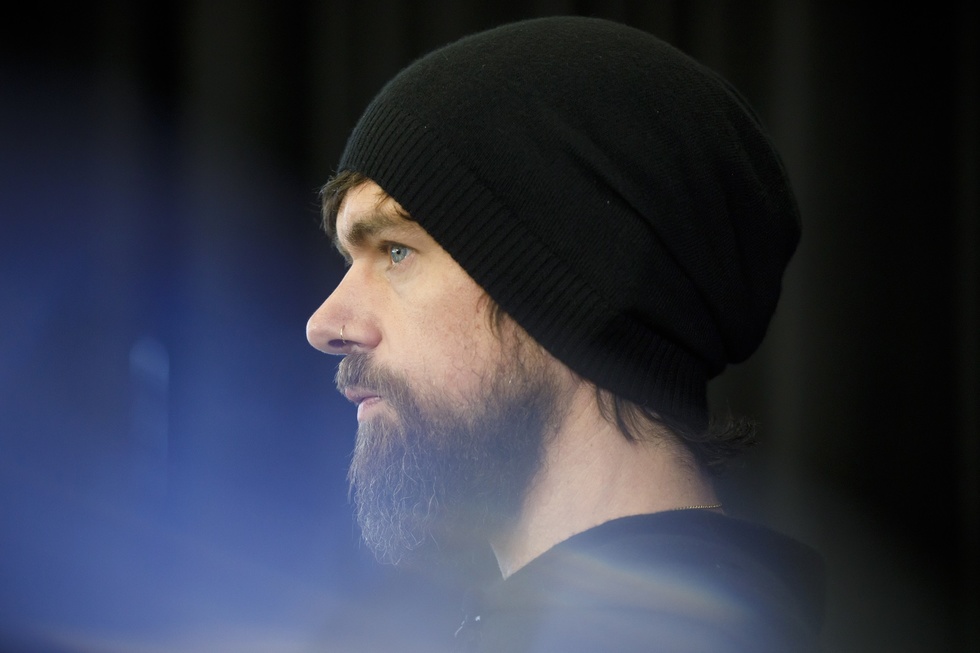 The Twitter account of co-founder and CEO Jack Dorsey was hacked on his own platform Friday afternoon, and spewed out several eye-popping messages — including racial slurs and a bomb threat.

At around 3:45 p.m. EST, Dorsey’s account with the handle @jack began firing off and retweeting a series of shocking tweets to his 4.2 million followers. One said, “f*** n******,” another said, “Intel is there’s a bomb at Twitter HG,” and another retweeted the message, “Nazi Germany did…

A duck just walked into the presidential race