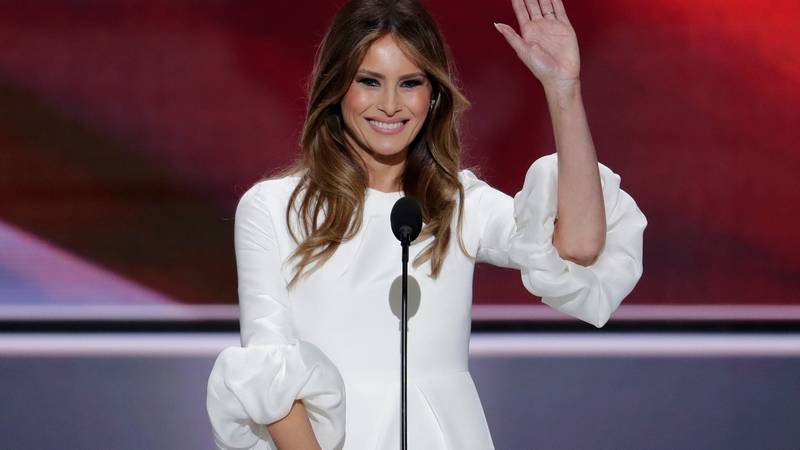 A large wooden sculpture that strongly resembles Donald Trump was erected this week in Slovenia, home country of Trump’s wife Melania, though its designer insists it is meant to represent a “statue of liberty,” not the president.

An unflattering statue of President Trump was unveiled on Thursday in Slovenia – the homeland of First Lady Melania Trump. pic.twitter.com/yAGLUlktTy

Memo to Trump: Skip the Next G7 Meeting