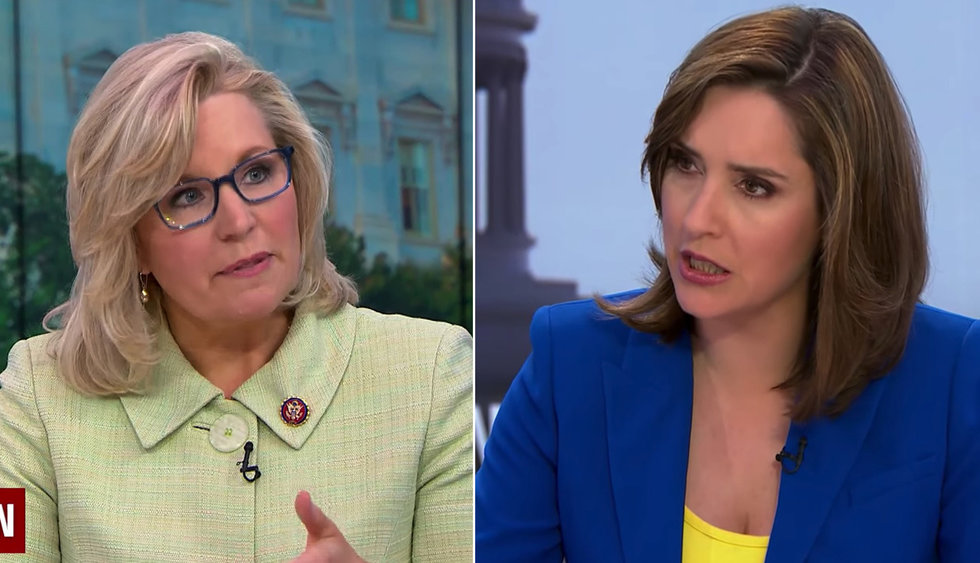 Rep. Liz Cheney (R-Wy.), the House Republican Conference Chairwoman, scolded the mainstream media Sunday for biased reporting on the political feud between President Donald Trump and the group of progressive congresswomen the media has colloquially dubbed “the squad.”

“I think the news media really wants to make this about race— you just did it,” Cheney told Margaret Brennan on “Face the Nation.”