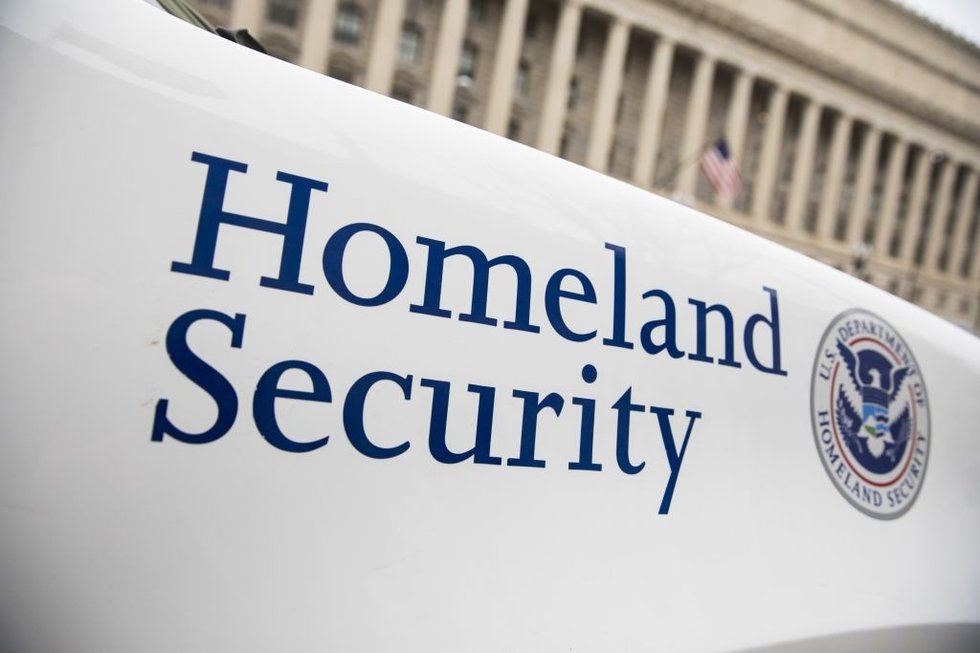 A Florida woman was arrested Friday after she attacked a U.S. Citizenship and Immigration Services office in Oakland Park — just 30 miles north of Miami — with a Molotov cocktail.

The unidentified woman walked into the office lobby Friday afternoon and “hurled a bottle filled with gasoline and a lit fuse,” the Associated Press reported after viewing an incident report sent to Trump administration officials. Fortunately, the fuse disconnected from the bottle before igniting the gas.

Watch: MSNBC and NBC forced to retract two lies about Trump this week